Looking out for Old People 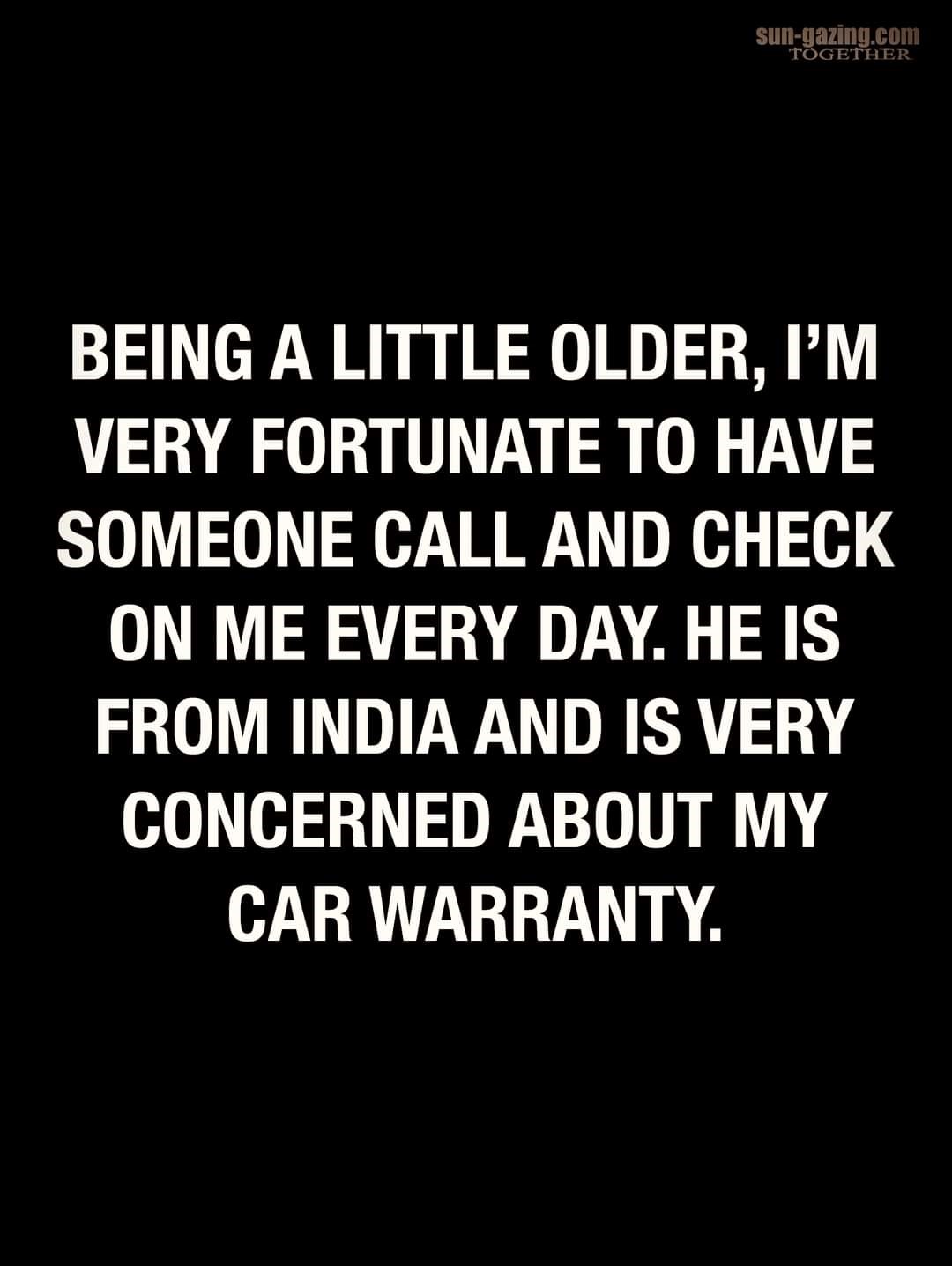 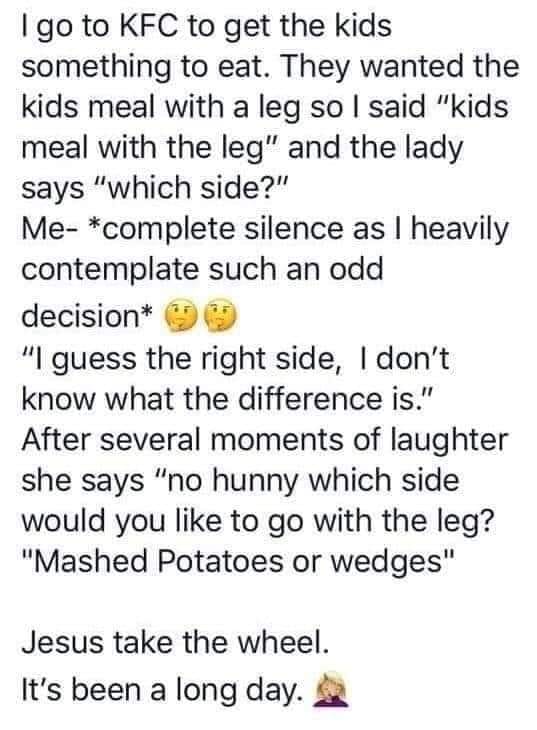 Once upon a time, there lived a king. The king had a beautiful daughter, the princess. But there was a problem. Everything the princess touched would melt.

No matter what; metal, wood, plastic - anything she touched would melt! Because of this, men were afraid of her. Nobody would dare marry her.

The king despaired. What could he do to help his daughter? He consulted his wizards and magicians. One wizard told the king, "If your daughter touches one thing that does not melt in her hands, she will be cured."

The king was overjoyed. The next day, he held a competition. Any man that could bring his daughter an object that would not melt would marry her and inherit the king's wealth. Three young princes took up the challenge.

The first prince brought a very hard alloy of titanium. But alas, once the princess touched it, it melted. The prince went away sadly.

The second prince brought a huge diamond, thinking that diamond is the hardest substance in the world and will not melt. But alas, once the princess touched it, it melted. He too went away disappointed.

The third prince approached. He told the princess, "Put your hand in my pocket and feel what is in there." The princess did as she was asked, though she turned red. She felt something hard. She held it in her hand. And it did not melt!!!

Question: What was the object in the prince's pants?

(Scroll down for the answer. )

Everyone knows they melt in your mouth, not in your hand. 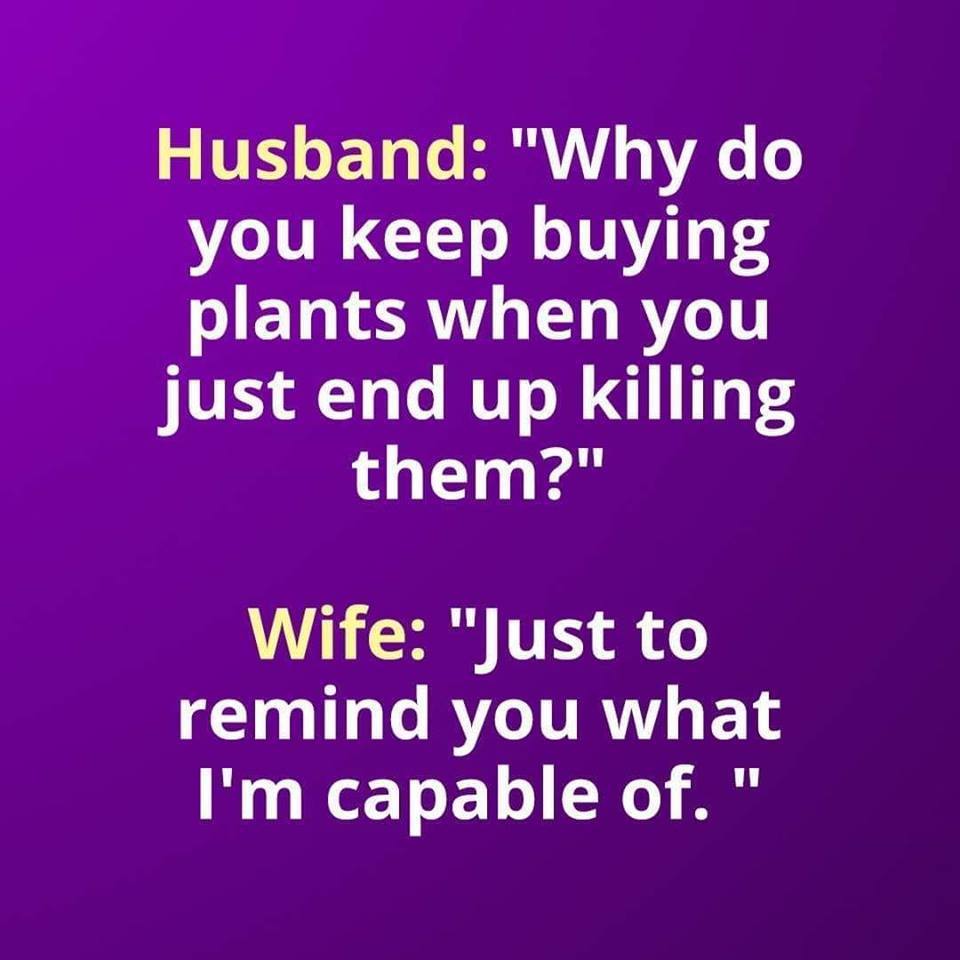