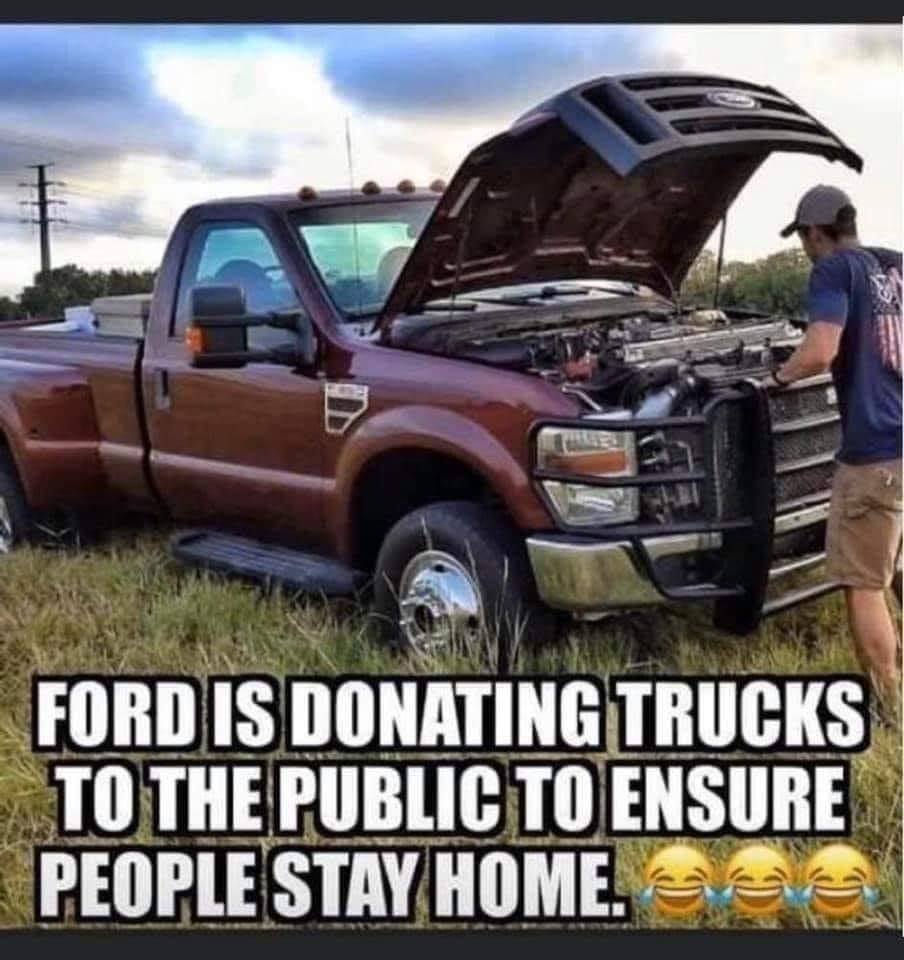 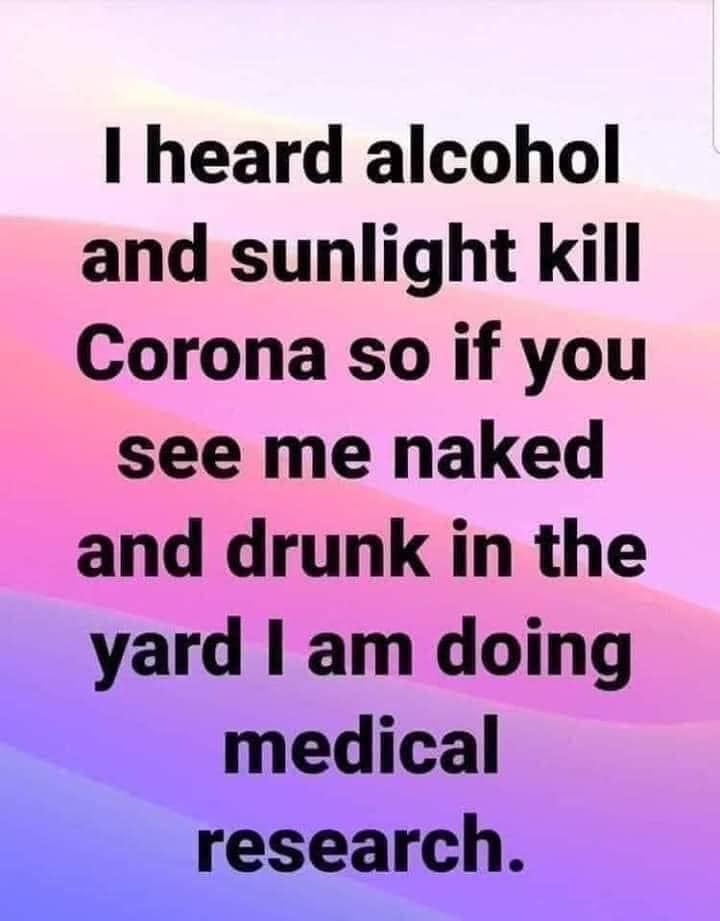 Two hillbillies walk into a restaurant. While having a bite to eat, they talk about their moonshine operation.
Suddenly, a woman at a nearby table, who is eating a sandwich, begins to cough.
After a minute or so, it becomes apparent that she is in real distress. One of the hillbillies looks at her and says, Kin ya swallar?'
The woman shakes her head no. Then he asks, 'Kin ya breathe?'
The woman ...begins to turn blue, and shakes her head no.
The hillbilly walks over to the woman, lifts up her dress, yanks down her drawers, and quickly gives her right butt cheek a lick with his tongue.

The woman is so shocked that she has a violent spasm, and the obstruction flies out of her mouth.As she begins to breathe again, the Hillbilly walks slowly back to his table. His partner says, 'Ya know, I'd heerd of that there 'Hind Lick Maneuver' but I ain't niver seed nobody do it!' 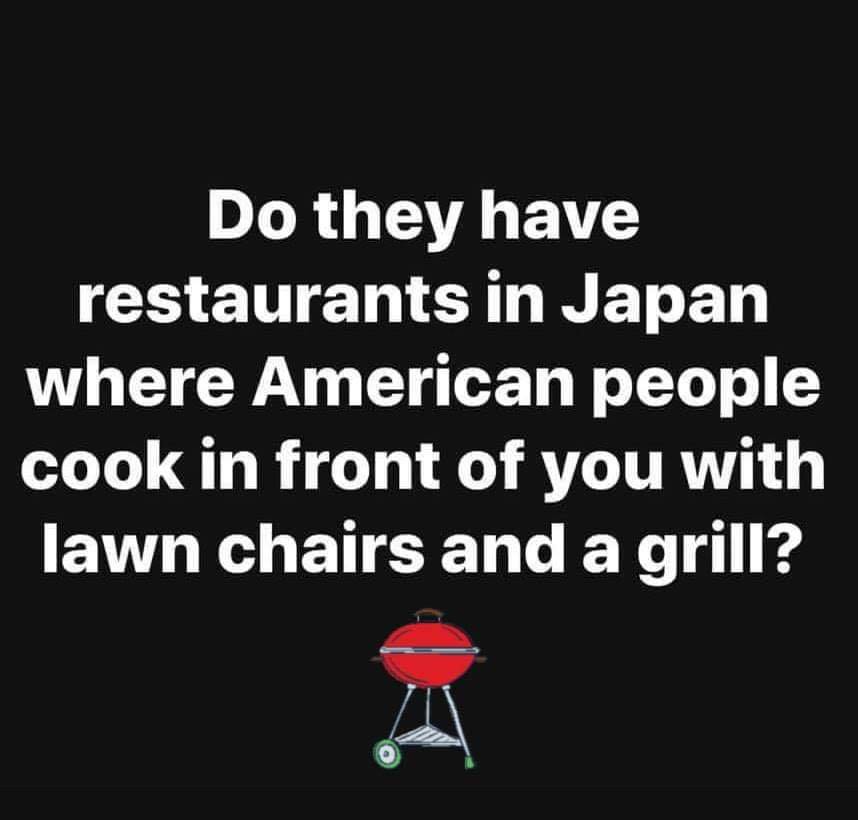