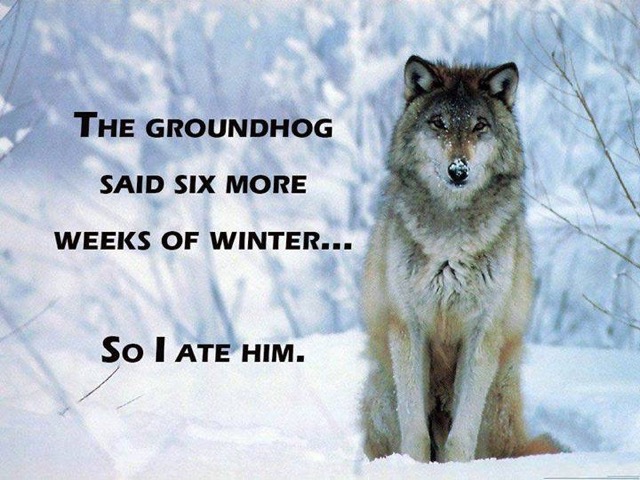 We need to be afraid of what he stands for 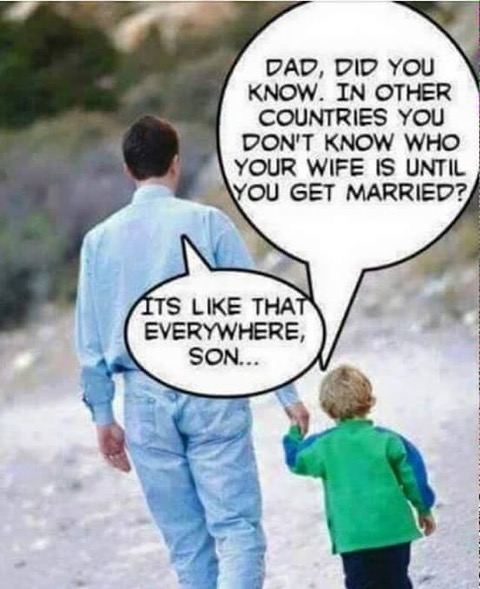 Each Friday night after work, Bubba would fire up his outdoor grill and cook a venison steak.

But all of Bubba's neighbors were Catholic. And since it was Lent, they were forbidden from eating meat on Friday.

The delicious aroma from the grilled venison steaks was causing such a problem for the Catholic faithful that they finally talked to their priest.

The Priest came to visit Bubba and suggested that he become a Catholic.

After several classes and much study, Bubba attended Mass...and as the priest sprinkled holy water over him he said, 'You were born a Baptist, and raised a Baptist, but now you are a Catholic.

Bubba's neighbors were greatly relieved, until Friday night arrived, and the wonderful aroma of grilled venison filled the neighborhood.

The Priest was called immediately by the neighbors and, as he rushed into Bubba's yard, clutching a rosary and prepared to scold him, he stopped and watched in amazement.

There stood Bubba, clutching a small bottle of holy water which he carefully sprinkled over the grilling meat and chanted: "You wuz born a deer, you wuz raised a deer, but now you is a catfish."