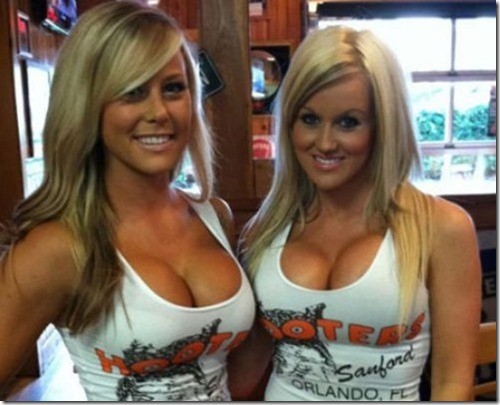 After a long day on the golf course, I stopped in at Hooter's to see

some  friends and have a burger and iced tea. After being there for

a while, one of my friends asked me which  waitress I would

I told them "The one who knows how to fix elevators.
I'm old, I'm tired, and I pee a lot."

There were two nuns, One was known as Sister Mathematical (SM), and the other one as Sister Logical (SL).

It is getting dark and they are still far away from the convent.

SM: Have you noticed that a man has been following us for the past 38 minutes? I wonder what he wants.

SL: It's logical. He wants to violate us.

SL: The only logical thing to do o f course is to walk faster.

A little while later...

SM: It's not working.

SL: Of course it's not working. The man did the only logical thing. He started to walk faster, too.

SM: So, what shall we do? At this rate he will reach us in 1 minute.

SL: The only logical thing we can do is split. You go that way and I'll go this way. He cannot follow us both.

Sister Mathematical arrives at the convent and is worried about what has happened to Sister Logical.

SM: Sister Logical! Thank God you are here! Tell me what happened!

SL: The only logical thing happened. The man couldn't follow us both, so he followed me.

SM: Yes, yes! But what happened then?

SL: The only logical thing happened. He reached me.

SL: He pulled down his pants.

SM: Oh, no! What happened then?

SL: Isn't it logical, Sister? A nun with her dress up can run faster than a man with his pants down.

Groups of Americans were traveling by tour bus through Switzerland . As they stopped at a cheese farm, a young guide led them through the process of cheese making, explaining that goat's milk was used.  She showed the group a lovely hillside where many goats were grazing.

“These,” she explained, “are the older goats put out to pasture when they no longer produce.”  She then asked, “What do you do in America with your old goats?”

A spry old gentleman answered, “They send us on bus tours!” 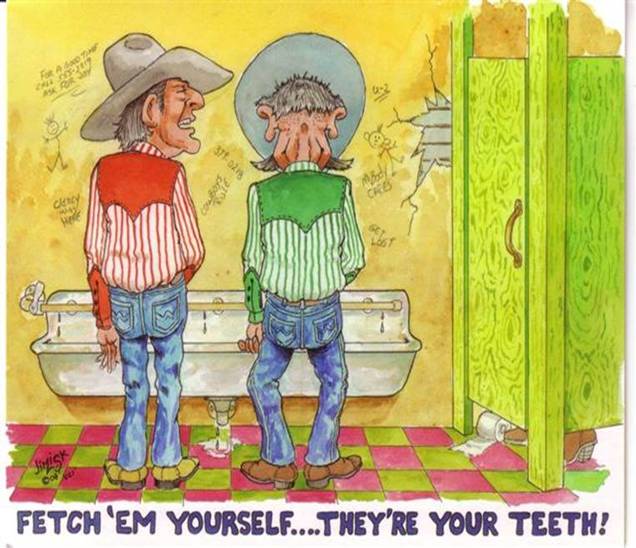 Bob, a 70-year-old, extremely wealthy widower, shows up at the Country Club with a breathtakingly beautiful and very sexy 25-year-old blonde-haired woman who knocks everyone's socks off with her youthful sex appeal and charm and who hangs over Bob’s arm and listens intently to his every word.

His buddies at the club are all aghast.  At their very first chance, they corner him and ask, “Bob, how’d you get the trophy girlfriend?”  Bob replied, “Girlfriend?  She's my wife!”  They’re knocked over, but continue to ask:  “So, how'd you persuade her to marry you?”  “I lied about my age,” Bob replied.  “What?  Did you tell her you were only 50?”