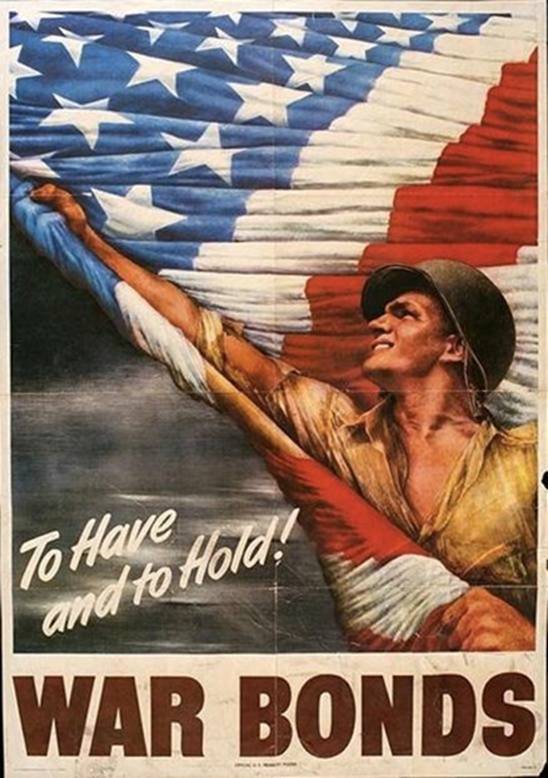 We should never forget what the holiday truly means 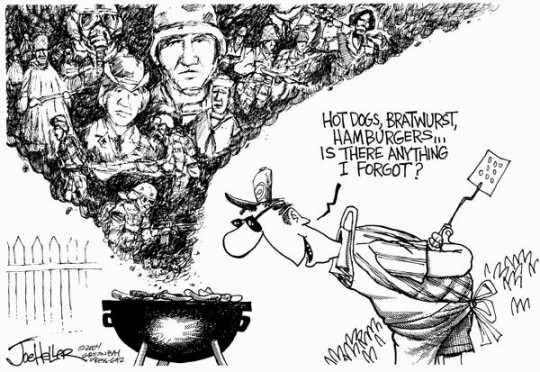 I can find no possible way to argue with this theory. Can you?

THIS SAYS IT ALL !

An economics professor at a local college made a statement that he had never failed a single student before, but had recently failed an entire class. That class had insisted that Obama’s socialism worked and that no one would be poor and no one would be rich, a great equalizer.


The professor then said, “OK, we will have an experiment in this class on Obama’s plan”.. All grades will be averaged and everyone will receive the same grade so no one will fail and no one will receive an A…. (substituting grades for dollars - something closer to home and more readily understood by all).


As the tests proceeded, the scores never increased as bickering, blame and name-calling all resulted in hard feelings and no one would study for the benefit of anyone else.


To their great surprise, ALL FAILED and the professor told them that socialism would also ultimately fail because when the reward is great, the effort to succeed is great, but when government takes all the reward away, no one will try or want to succeed.


Could not be any simpler than that. (Please pass this on) Remember, there IS a test coming up. The 2012 elections.


These are possibly the 5 best sentences you’ll ever read and all applicable to this experiment:


1. You cannot legislate the poor into prosperity by legislating the wealthy out of prosperity.

2. What one person receives without working for, another person must work for without receiving.

3. The government cannot give to anybody anything that the government does not first take from somebody else.

4. You cannot multiply wealth by dividing it!

Can you think of a reason for not sharing this? Neither could I.

An elderly Chinese woman had two large pots, each hung on the ends of a pole which she carried across her neck..

One of the pots had a crack in it while the other pot was perfect and always delivered a full portion of water.

At the end of the long walks from the stream to the house, the cracked pot arrived only half full..

For a full two years this went on daily, with the woman bringing home only one and a half pots of water..

Of course, the perfect pot was proud of its accomplishments.

But the poor cracked pot was ashamed of its own imperfection, and miserable that it could only do half of what it had been made to do.

After two years of what it perceived to be bitter failure, it spoke to the woman one day by the stream.

‘I am ashamed of myself, because this crack in my side causes water to leak out all the way back to your house.’

For two years I have been able to pick these beautiful flowers to decorate the table.

Without you being just the way you are, there would not be this beauty to grace the house.’

Each of us has our own unique flaw. But it’s the cracks and flaws we each have that make our lives together so very interesting and rewarding.

You’ve just got to take each person for what they are and look for the good in them.

SO, to all of my cracked pot friends, have a great day and remember to smell the flowers on your side of the path!