Is Drinking Milk going to make you Strong? 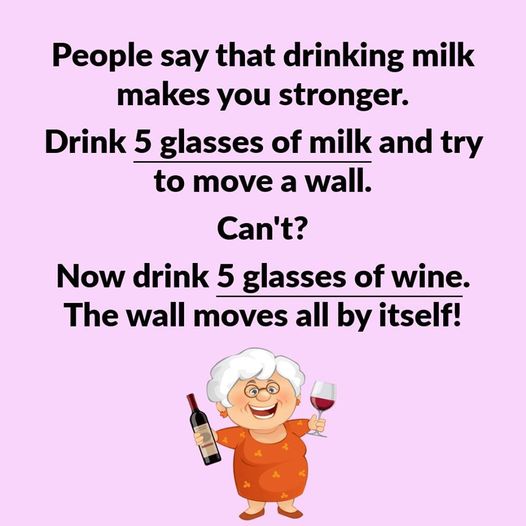 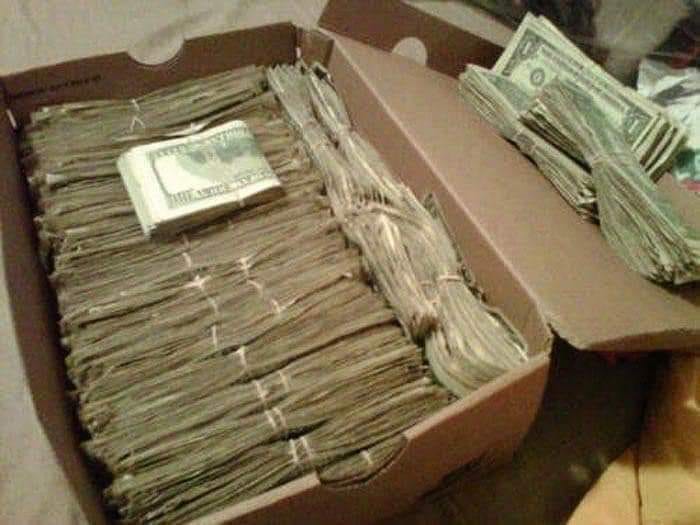 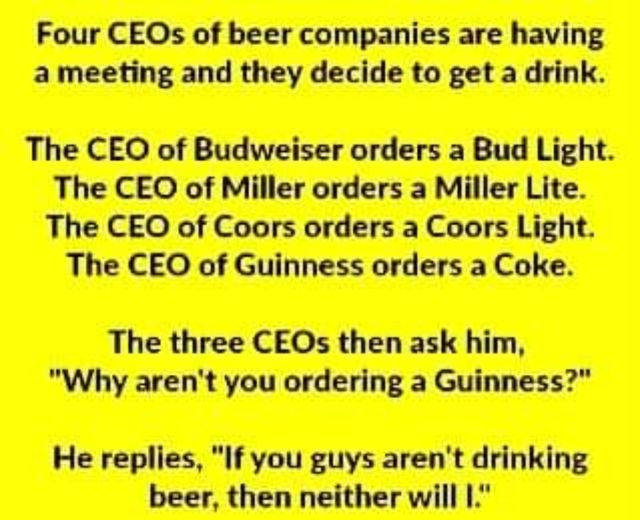 How The Fight Started

My wife and I were watching Who Wants To Be A Millionaire while we were in bed.

I turned to her and said, 'Do you want to have Sex?'

I then said, 'Is that your final answer?'

And that's when the fight started...

I took my wife to a restaurant.

The waiter, for some reason, took my order first.

He said, "Aren't you worried about the mad cow?"

"Nah, she can order for herself."

And that's when the fight started.....

reunion, and she kept staring at a drunken man swigging his

drink as he sat alone at a nearby table.

"He's my old boyfriend. I understand he took to drinking

right after we split up those many years ago, and I hear he

hasn't been sober since."

"My God!" I said, "Who would think a person could go on

When our lawn mower broke and wouldn't run, my wife kept hinting to me that I should get it fixed.

But, somehow I always had something else to take care of first, the shed, the boat,

making beer.. Always something more important to me.

Finally she thought of a clever way to make her point.

When I arrived home one day, I found her seated in the tall grass, busily snipping away with a tiny pair of sewing

scissors. I watched silently for a short time and then went into

the house. I was gone only a minute, and when I came out again

I handed her a toothbrush.

I said, "When you finish cutting the

The doctors say I will walk again, but I will always have a limp.

My wife sat down next to me as I was flipping channels.

Saturday morning I got up early, quietly dressed, made my lunch, and slipped quietly into the garage. I hooked up the

downpour. The wind was blowing 50 mph, so I pulled back into the garage, turned on the radio, and discovered that the weather

would be bad all day.

I went back into the house, quietly undressed, and slipped back into bed. I cuddled up to my wife's back;

now with a different anticipation,

and whispered, "The weather out there is terrible."

My loving wife of 5 years replied, "And, can you believe my stupid husband is out fishing in that?"

And that's how the fight started...

My wife was hinting about what she wanted for our upcoming anniversary.

I bought her a bathroom scale.

After retiring, I went to the Social Security office to apply

for Social Security. The woman behind the counter asked me

for my driver's License to verify my age. I looked in my pockets

and realized I had left my wallet at home. I told the woman that

I was very sorry, but I would have to go home and come back later.

The woman said, 'Unbutton your shirt'.

So I opened my shirt revealing my curly silver hair.

She said, 'That silver hair on your chest is proof enough for me' and she processed my Social Security application.

When I got home, I excitedly told my wife about my experience at the Social Security office.

She said, 'You should have dropped

My wife was standing nude, looking in the bedroom mirror.

She was not happy with what she saw and said to me,

"I feel horrible; I look old, fat and ugly. I really need you

to pay me a compliment.'

I replied, "Your eyesight's damn near perfect."

I rear-ended a car this morning...the start of a REALLY bad day!

The driver got out of the other car, and he was a DWARF!!

He looked up at me and said 'I am NOT Happy!'

That's how the fight started.

One year, I decided to buy my mother-in-law a cemetery plot

as a Christmas gift...

The next year, I didn't buy her a gift.

When she asked me why, I replied,

"Well, you still haven't used the gift I bought you last year!"

And that's how the fight started.

For more fun humor, tips, motivation follow me or add me as a friend Amanda Mathers or join my group at WE CAN DO IT! WEIGHT LOSS SUPPORT GROUP 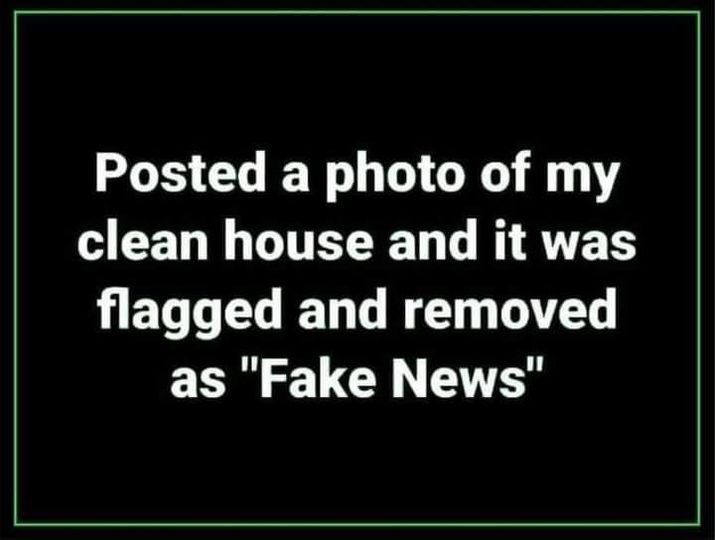