Most people today think it improper to discipline children, so I have tried other methods to control my kids when they have had one of ‘those moments.’

Since I'm a pilot, one method that I have found very effective is for me to just take the child for a short flight during which I say nothing and give the child the opportunity to reflect on his or her behavior.

I don't know whether it's the steady vibration from the engines, or just the time away from any distractions such as TV, video games, computer, iPod, etc. Either way, my kids usually calm down and  stop misbehaving after our flight together.

I believe that eye to eye contact during these sessions is an important element in achieving the desired results.

I've included a photo below of one of my sessions with my son, in case you would like to use the technique.

Should work with grandkids too! 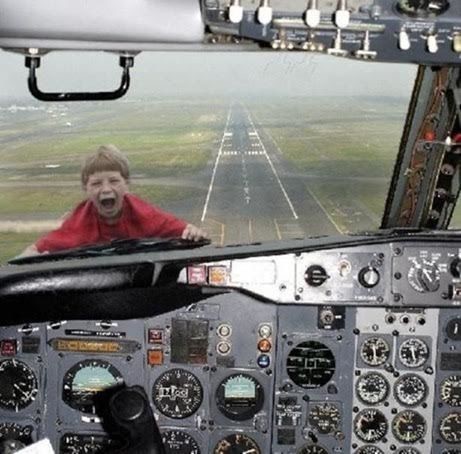 Moving to a new Server.

Something to think about

I received this this feedback from a partner at work who received it at a Toastmaster meeting.

In ancient Greece (469 - 399 BC) Socrates was widely lauded for his wisdom. One day the great philosopher came upon an acquaintance who ran up to him excitedly and said, "Socrates, do you know what I just heard about one of your students?"

"Wait a moment," Socrates replied. "Before you tell me, I'd like you to pass a little test.

It's called the Triple Filter Test."

"That's right," Socrates continued. "Before you talk to me about my student, let's take a moment to filter what you're going to say. The first filter is Truth. Have you made absolutely sure that what you are about to tell me is true?"

"All right," said Socrates. "So you don't really know if it's true or not. Now let's try the second filter, the filter of Goodness. Is what you are about to tell me about my student something good?"

"Well," concluded Socrates, "if what you want to tell me is neither True nor Good nor even Useful, why tell it to me at all?"

The man was defeated and ashamed. This is the reason Socrates was a great philosopher and held in such high esteem. 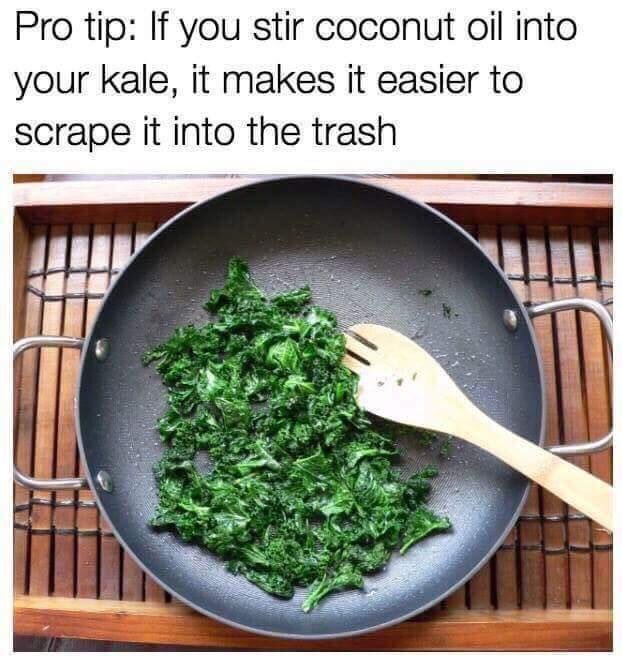