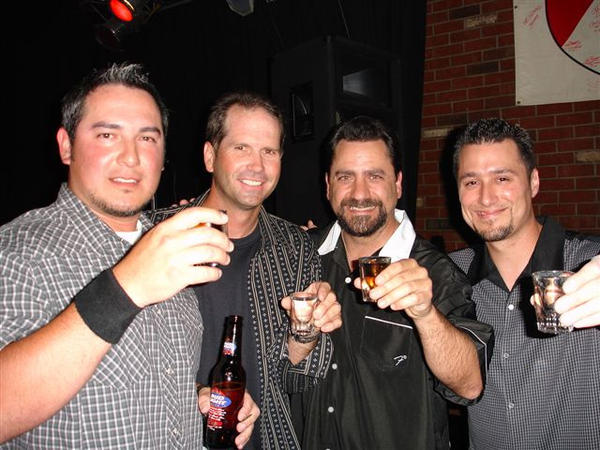 I went down to the bar “Emergency Room” and checked out a local band called “The Downstrokes”. Let me tell you the name is deceiving as they are anything other then downstroking when they are o¬n stage. They know how to get the crowd partying and having a good time. This is o¬ne band I have seen locally that I know are having fun while they are o¬n stage. If you want to see a band playing some great rock and roll and throwing a great party then you have to check them out.. Their URL below is to their MySpace page. 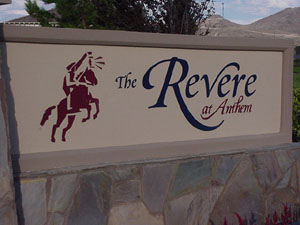